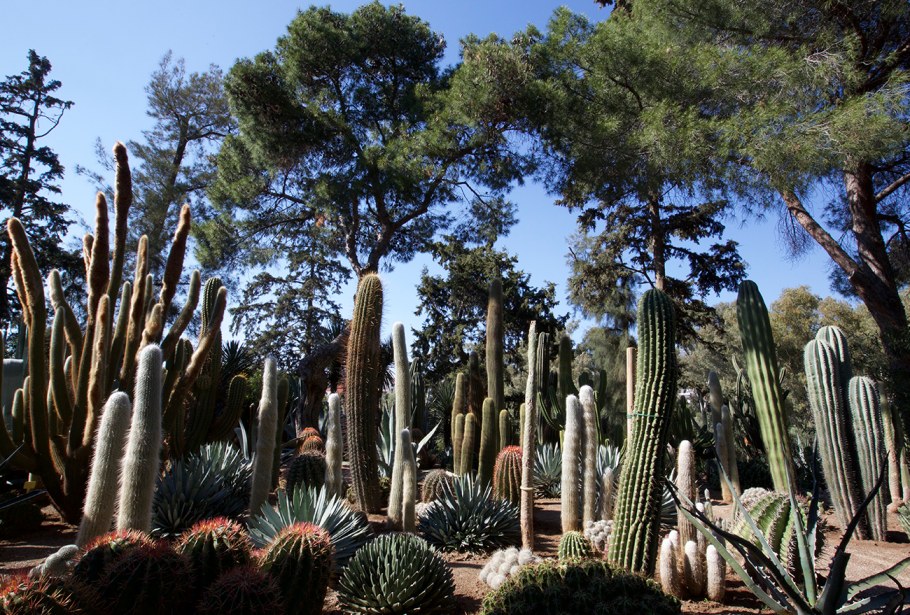 The cactus family in all its glory

In the suburbs of Athens, this large villa is set within a classical park of several hectares containing both themed gardens and farmland, including a beautiful olive grove. The brief was to restore and rejuvinate one of the emblematic areas of the estate, namely the cacti garden, which had been neglected for many years. Over almost three years were spent on site, enriching the species and varieties of cacti.  Large quantities of pumice gravel were imported in order to improve the soil, and to ensure the future health and long-life of these plants. 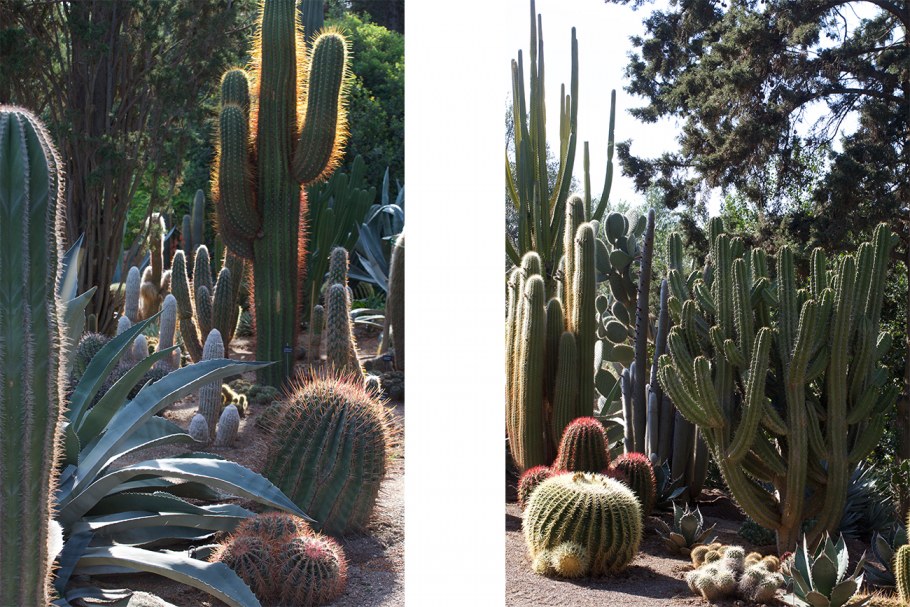 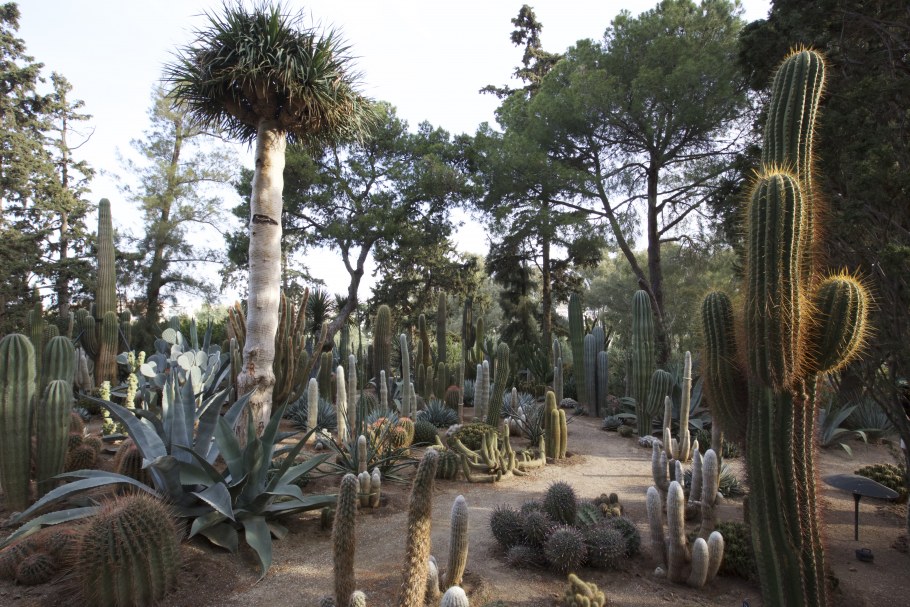 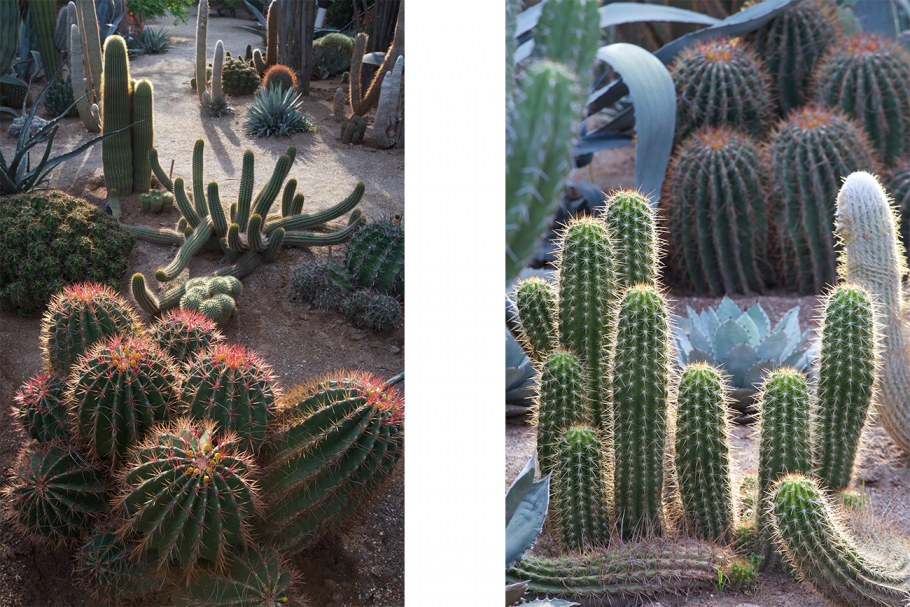 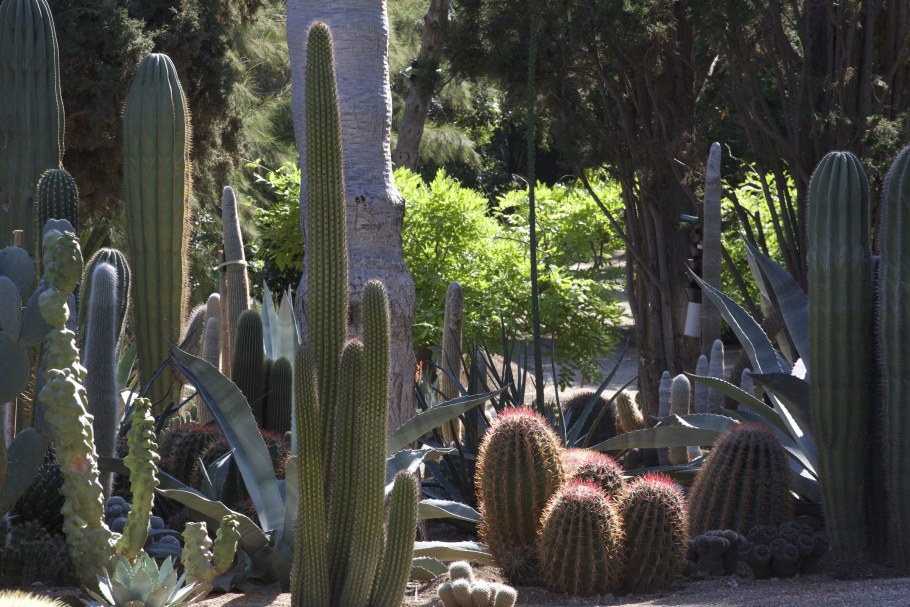 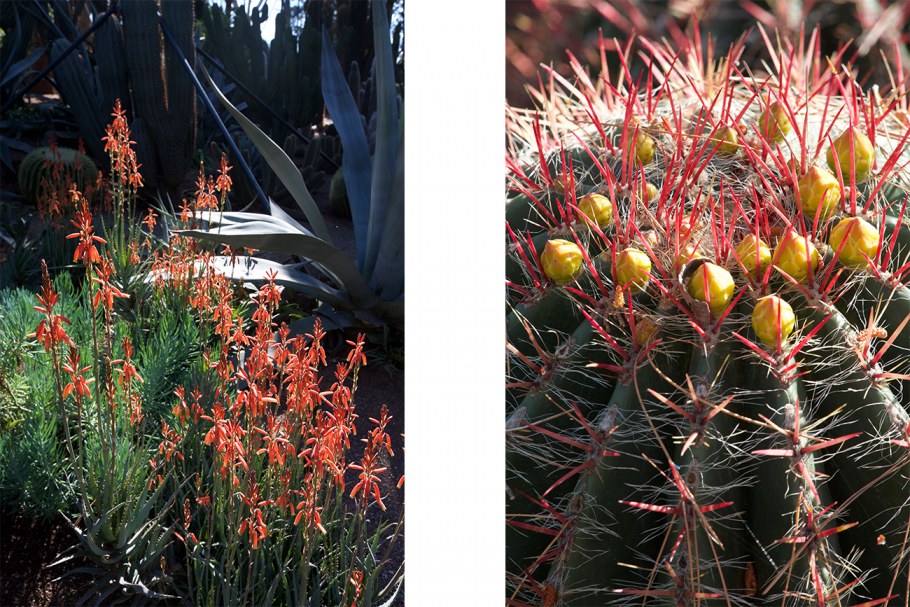 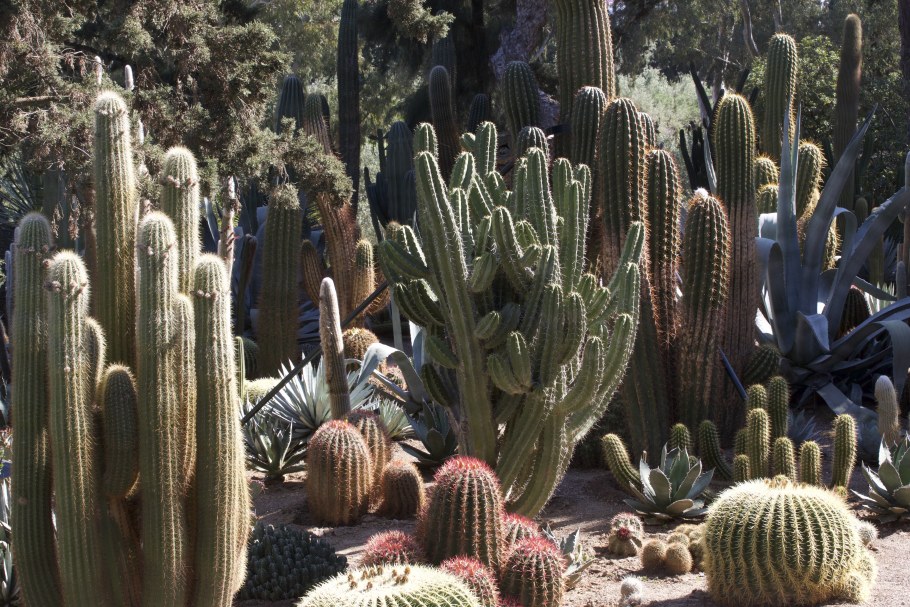 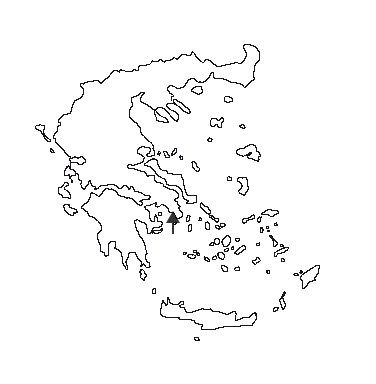