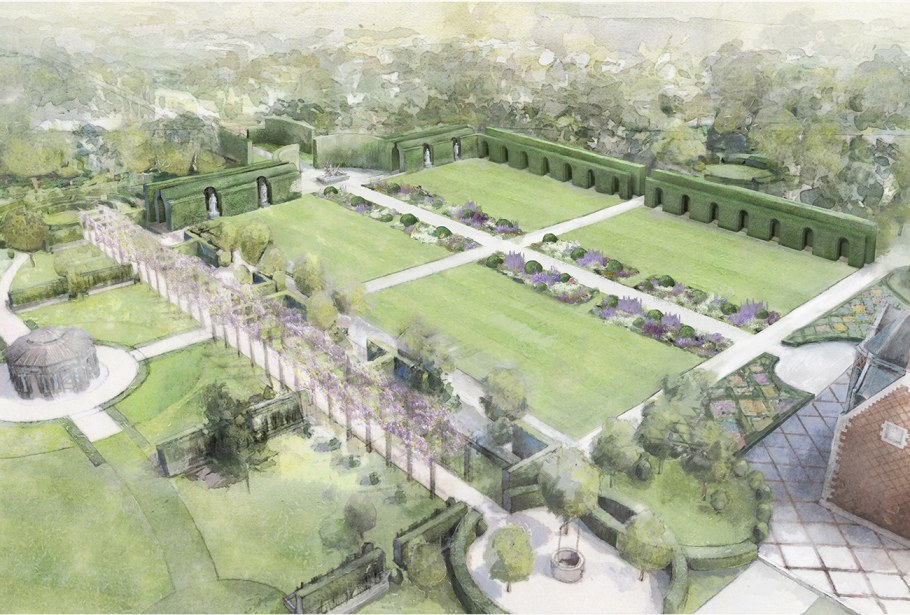 Château Les Pins is a hunting château, dating from the 16th century which sits in10 hectares of grounds in Sologne.  To the front of the château lie formal parterres of box hedges and lawns; the surrounding park has a more natural character with woodlands, a lake and a meadow.

The aim was to bring a new energy to the planting in the park, creating imaginative landscape elements to reinforce the character of the site while respecting the existing character of the wetland area around the lake.

The access roads leading to the château have been restored and renamed :  the allée d'honneur became Allée Madame and crosses the Maple Woods  ; the hunting allée became Allée Monsieur and is now lined with topiary sculptures leading towards the hunt display area.

Around the château, wide paved areas have been created to improve circulation and to make an outdoor 'salon' or seating area.

A long pergola runs alongside the restored parterre and lawn leading to a labyrinth, made with a mixed hedge of hornbeam and holly.  Crossing the wildflower meadow you reach the lake, with its restored and densely replanted banks and new timber boat-house.  Near to the indoor swimming pool, lies the children's garden with jungle planting, wooden playhouses, trampolines and other games. 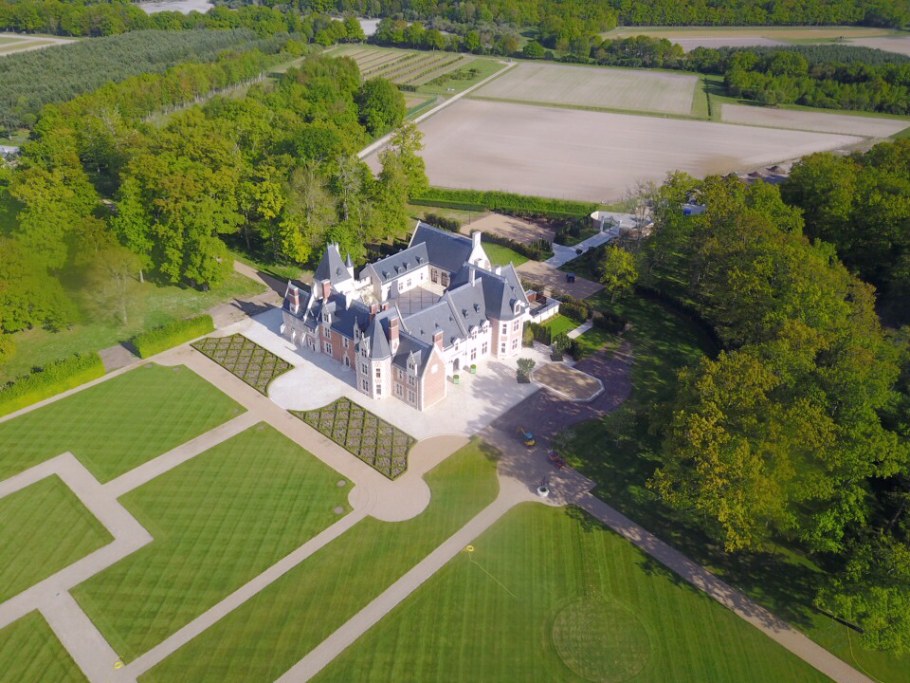 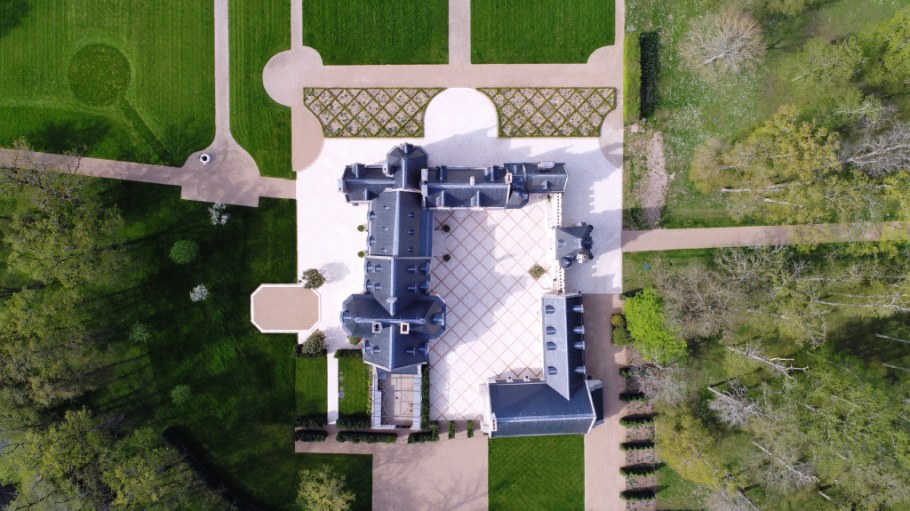 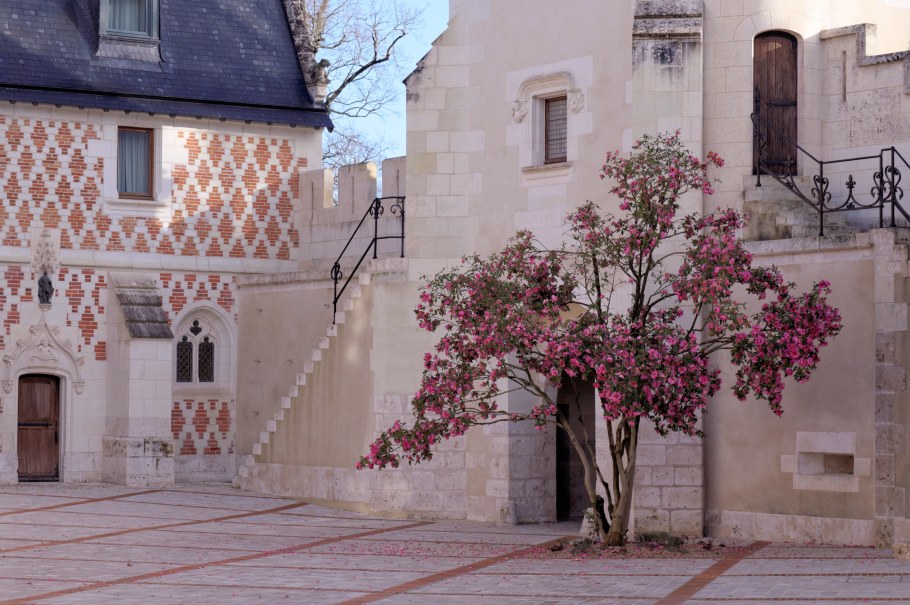 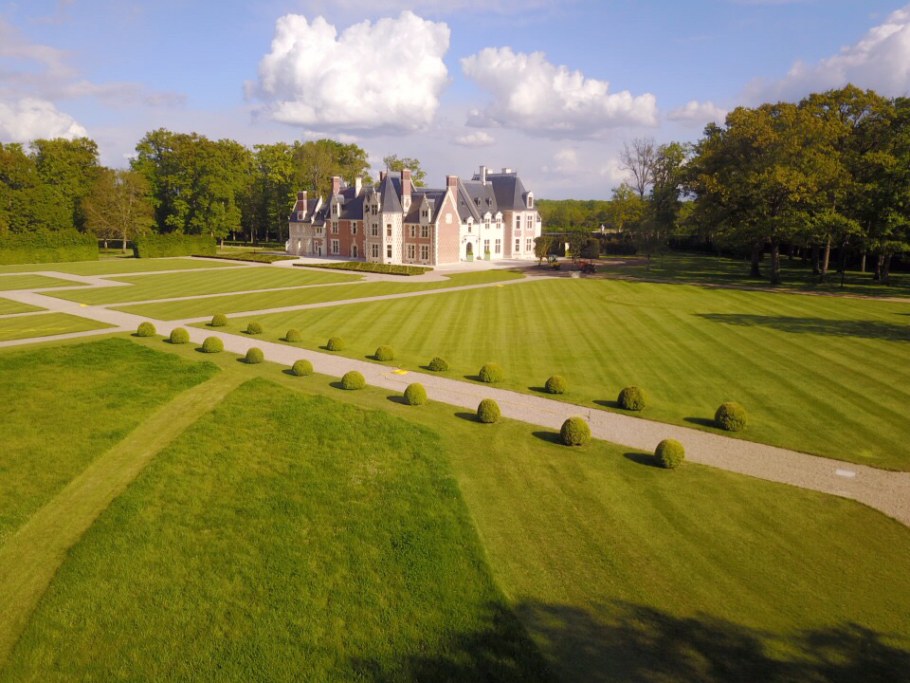 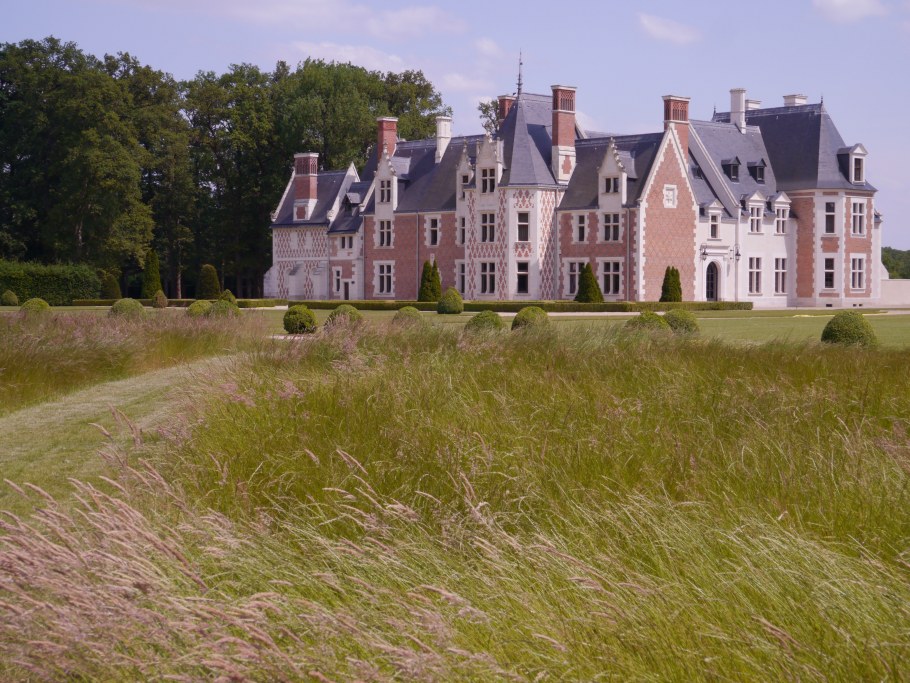 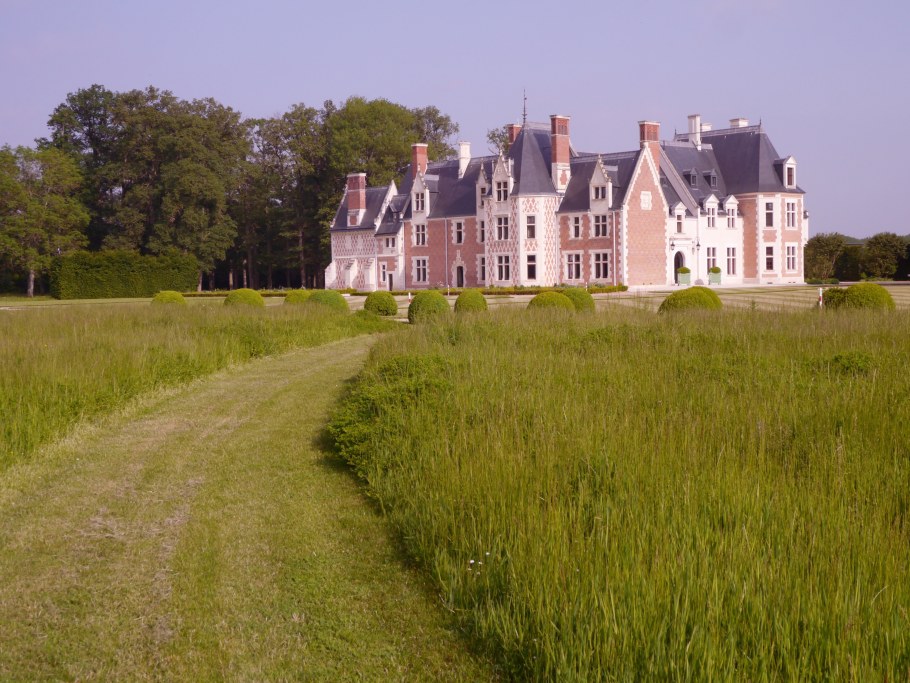 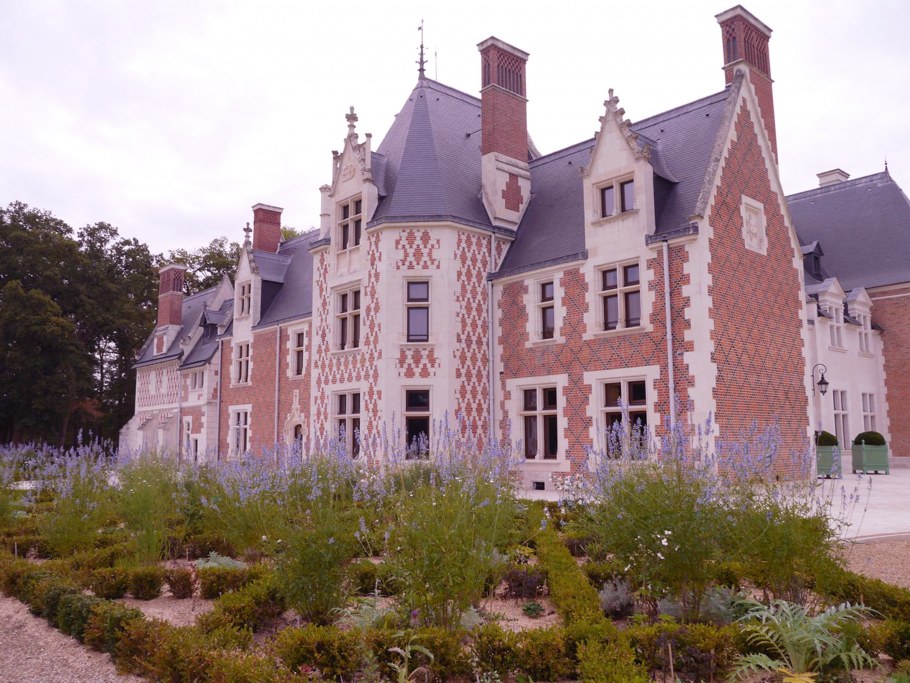 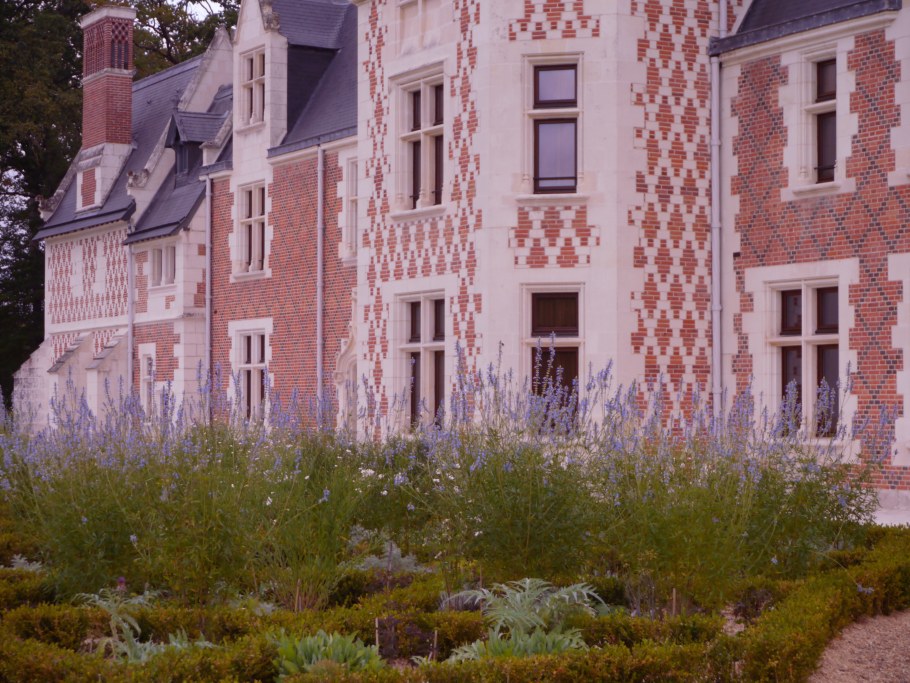 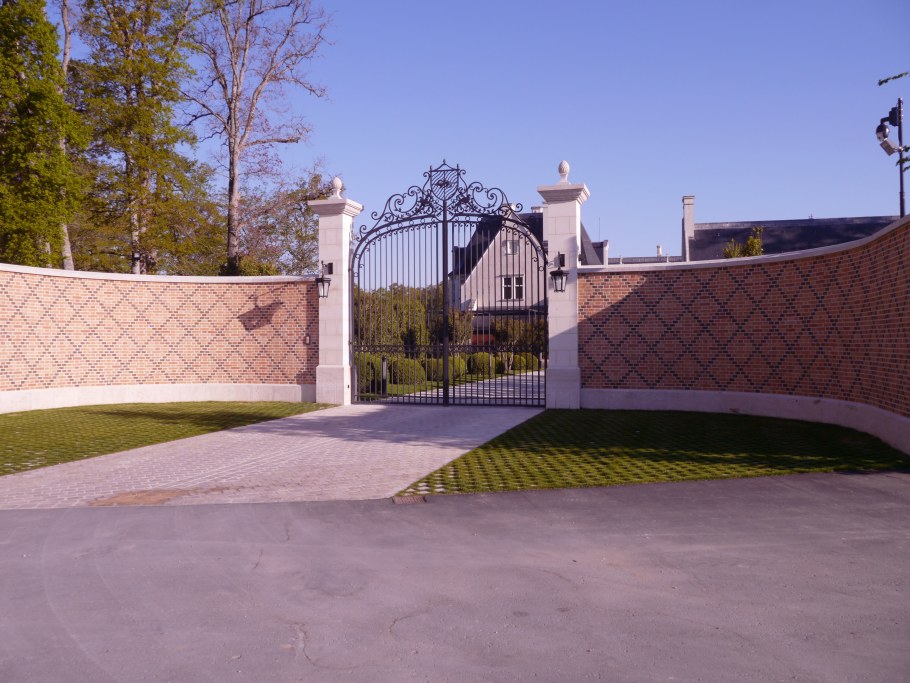 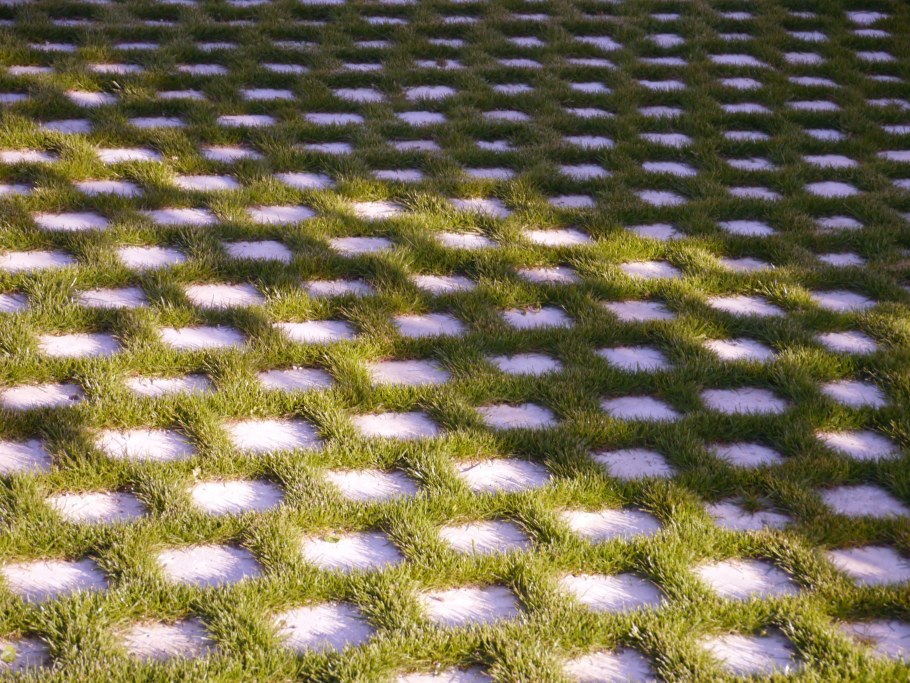 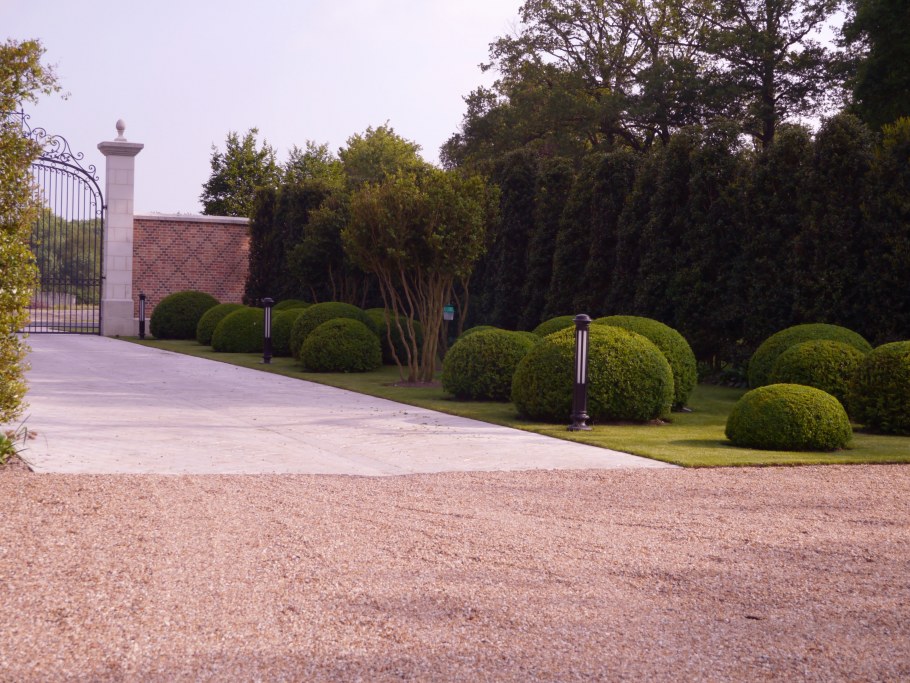 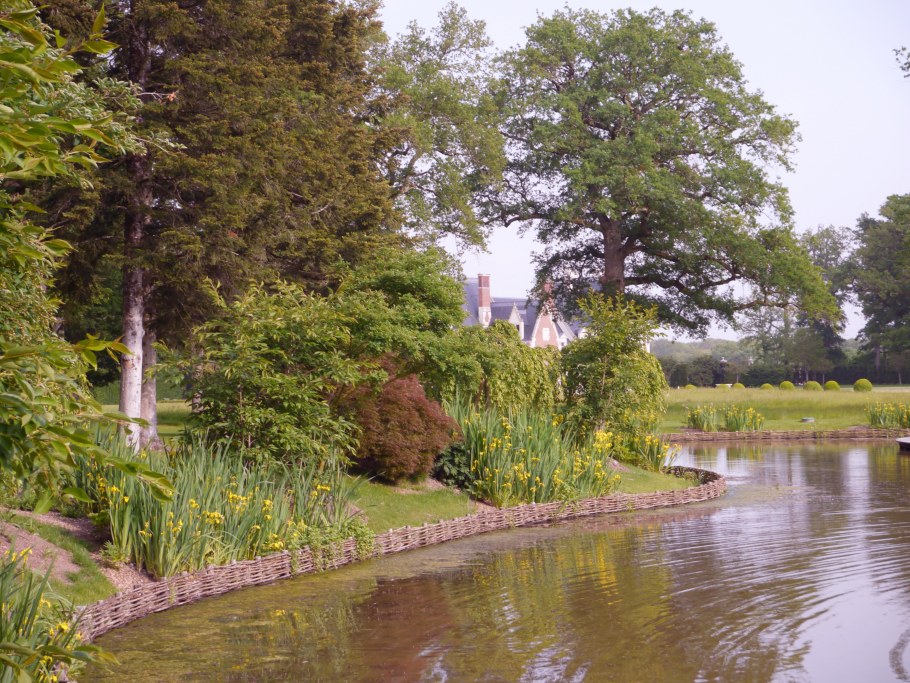 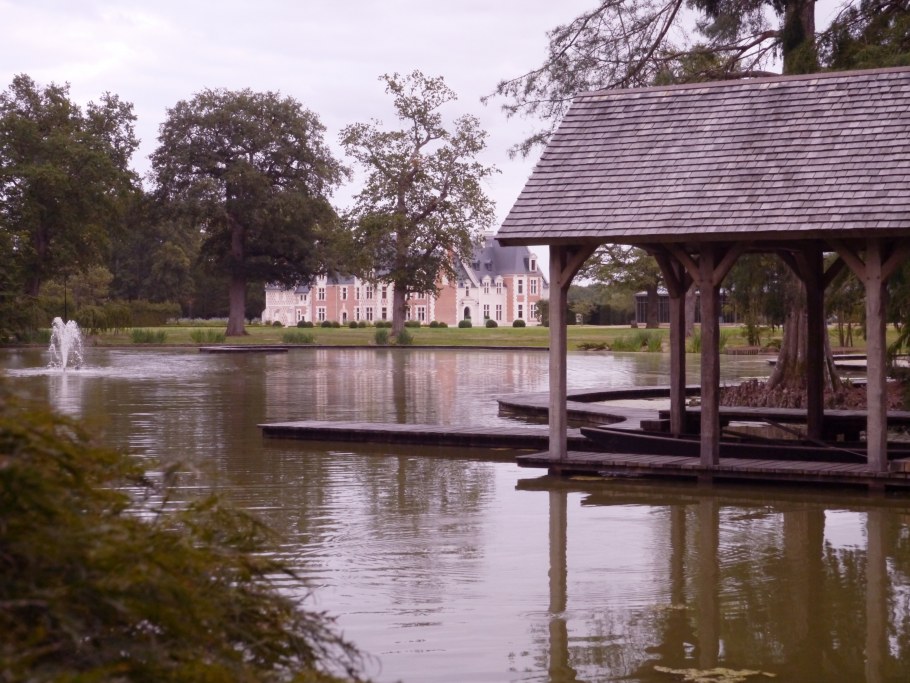 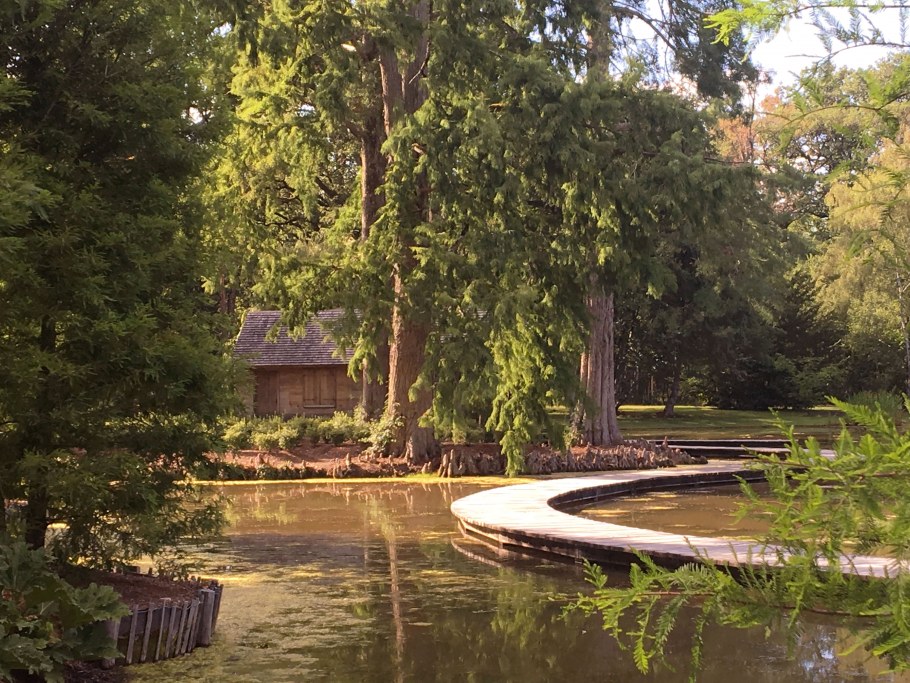 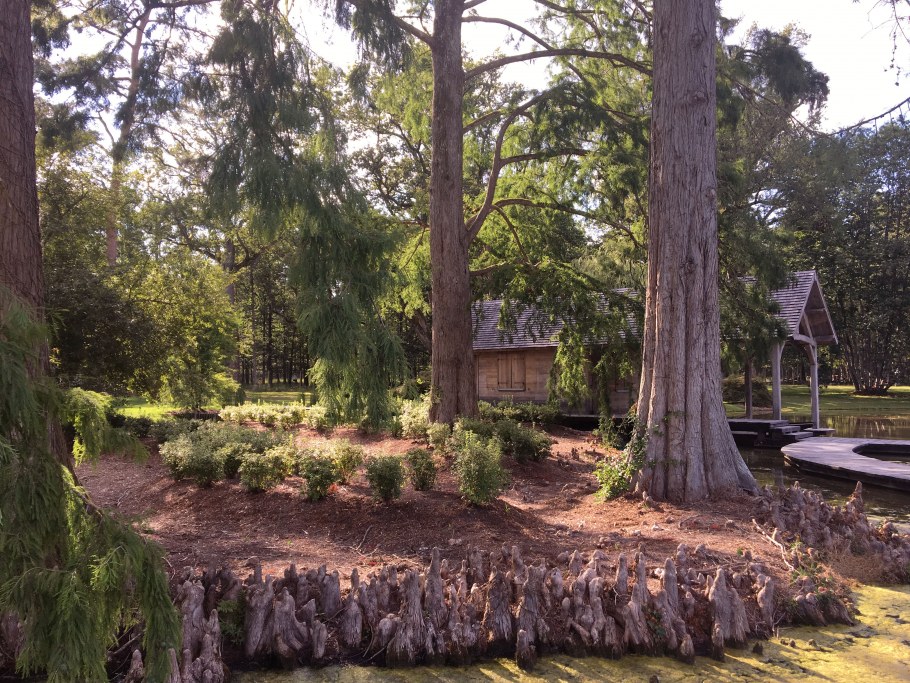 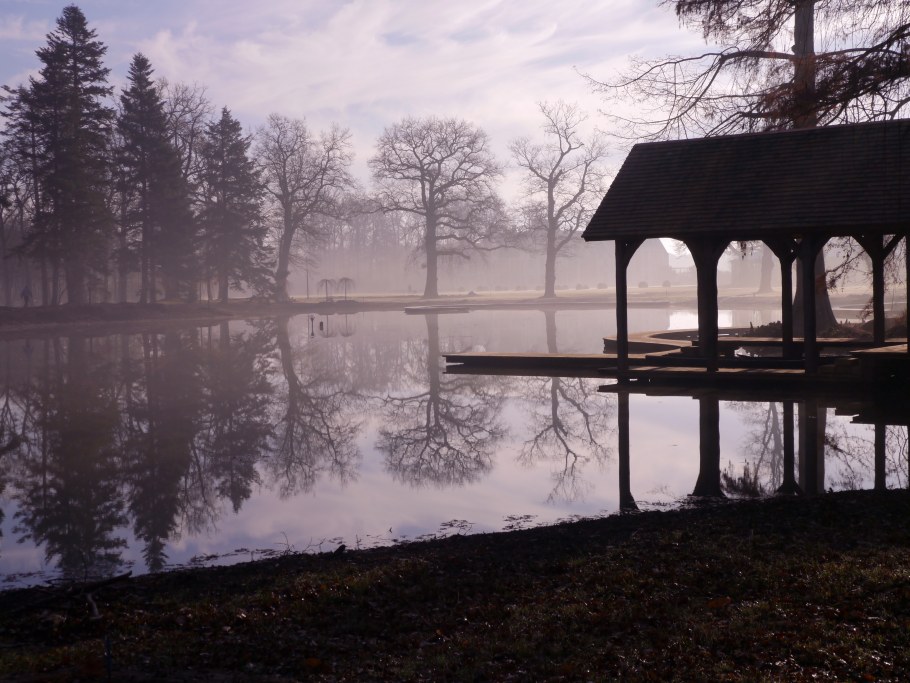 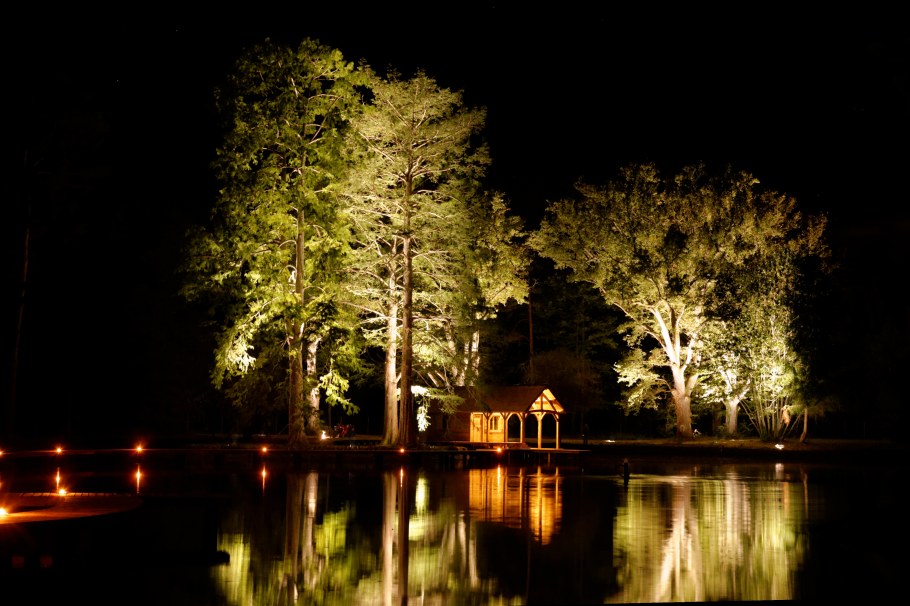 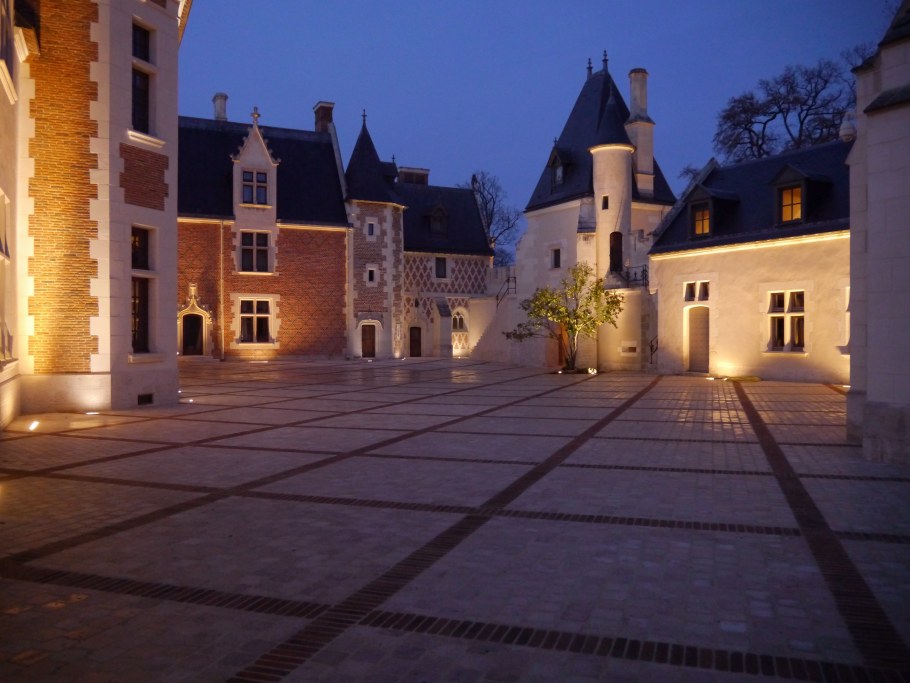 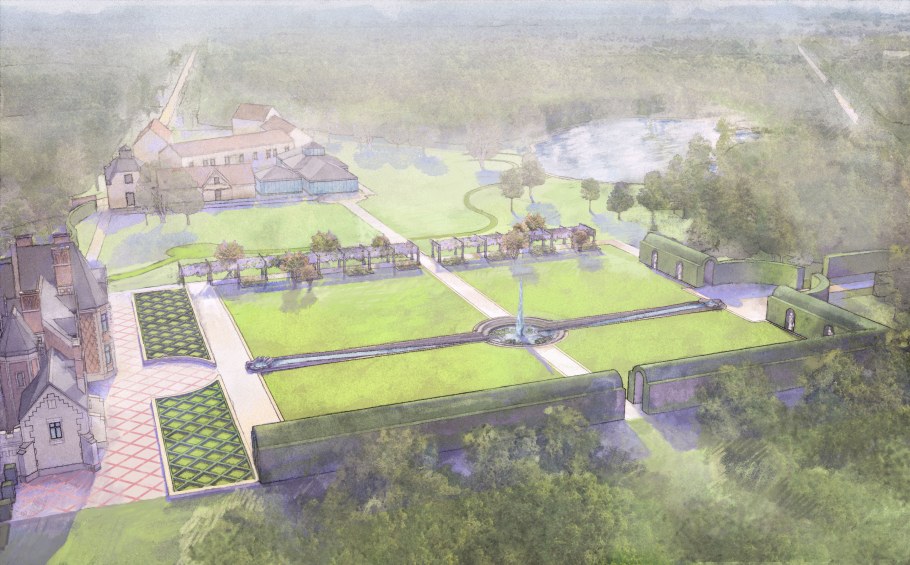 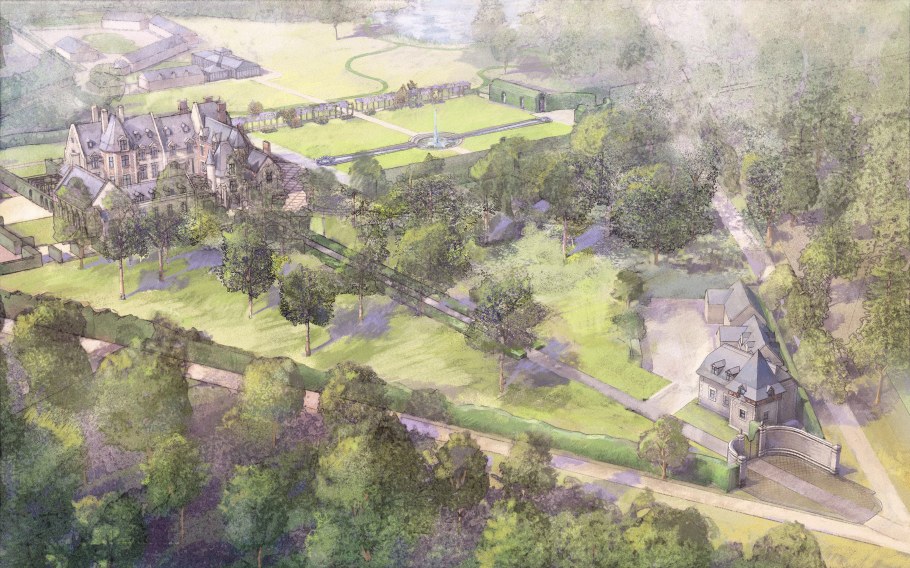 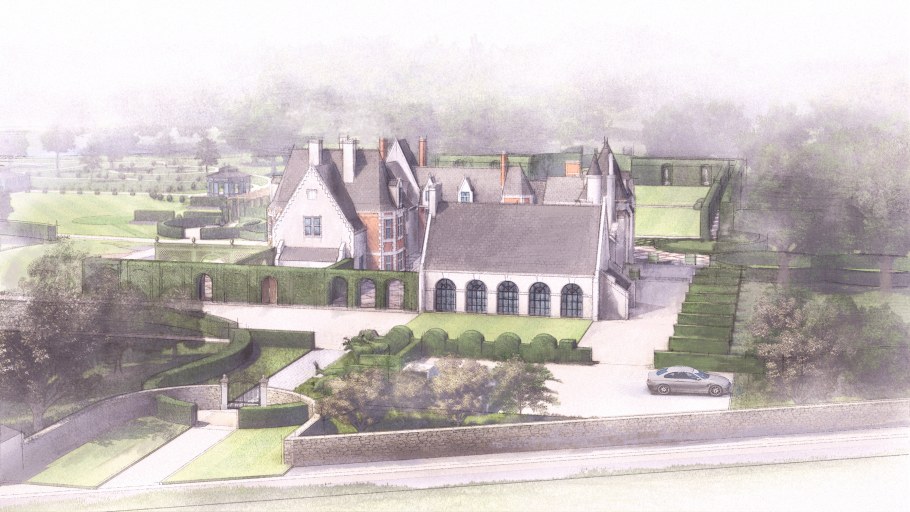 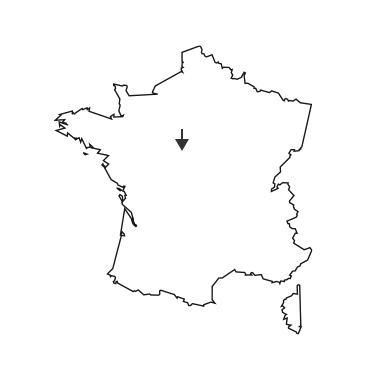